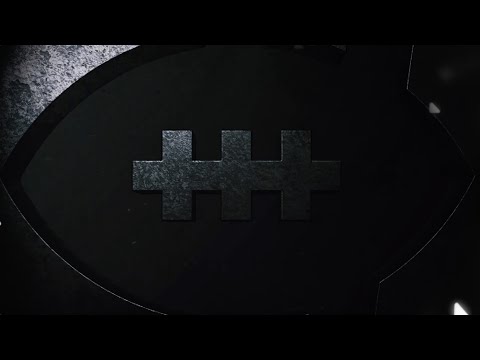 Baller Collective NFTs will be released for purchase on FCF.io/BallerzCollective.

The Ballerz Collective NFTs will debut in collaboration with each team’s new ownership group of blockchain community titans and international tastemakers – the first is owned and operated by famed musician, producer, Steve Aoki and 888, a leader in the crypto and NFT space. The second will be led by the Knights of Degen, a collection of self-described gamblers that are known to spend their days in the Degen Tavern sports bar wagering on anything and everything.

Sohrob Farudi who serves as the Fan Controlled Football CEO and Co-Founder had this to say about The Ballerz Collective: «What really struck me about the NFT space was the strong digital communities being built around certain projects, and the seemingly limitless uses of the technology. It’s exactly what we set out to do with Fan Controlled Football, an IRL football league with fans engaging digitally, leveraging technology like never before in the world of sports. 888, Steve Aoki, and Knights of Degen each provide strong, loyal communities to build these teams around. Layering in the Ballerz NFT as the «club membership» allows us so many unique ways to increase engagement for our players and sponsors and opens up new opportunities to interact with our fans.»

Ballerz NFT holders get a seat at the table for all front office decisions of the new expansion teams including naming the team, designing the logo and uniforms, drafting the players, calling the plays in real-time, and much more.

Members of the Ballerz Collective can turn to the  Fan Controlled Football Discord channel to serve as a clubhouse for all Ballerz NFT collector news, updates, timelines, and early access to team equity sales via Republic.

Mint Passes and Baller Collective NFTs will be released for purchase on FCF.io/BallerzCollective. For more information join the conversation on Discord, Twitter, Facebook, and Instagram with #FCF and #PowerToTheFans.

Fan Controlled Football
Fan Controlled Football (FCF) the only professional sports league that combines the passion and competitiveness of live and fantasy sports with the interactivity of video games – is the first platform in professional sports history empowering fans to call the shots, from branding and personnel decisions to real-time play calling. The FCF  is the democratization of sports with Season v2.0 expanding to eight (8) teams kicking off in the Spring of 2022, featuring seven regular-season weeks and one playoff week, culminating with the People’s Championship. Regular and postseason play, in addition to exclusive behind-the-scenes league content available twitch.tv/FCF and broadcast network NBCLX. For more information download FCF mobile application, visit FCF.io and join the conversation Twitter, Facebook, and Instagram with #FCF and #PowerToTheFans.